​Fizzy drinks should be taxed: BDHF


In the UK 60 per cent of adults are considered overweight and obese. Diet-related illnesses cost the NHS billions each year, and conditions such as type II diabetes and heart disease have also increased. As well as combatting the growing obesity epidemic, successful implementation of the recommendations would greatly benefit the oral health of children today and those in future generations. That is why Chief Executive of the British Dental Health Foundation, Dr Nigel Carter OBE, fully backs Sustain's report.

Dr Carter said: "Drinks packed with sugar have long been problematic to oral health. The Foundation has supported a number of policies designed to curb sugary drinks consumption, and the report put forward by Sustain is another step in the right direction. Three in every ten children starting school have tooth decay, and around one in three 12 year-olds have visible dental decay. These figures support the need for health bodies and professionals across the country to work together in safeguarding the general and oral health of children". 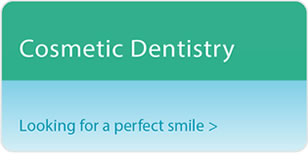 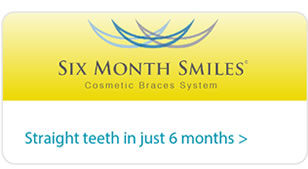 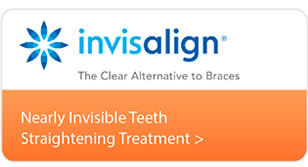 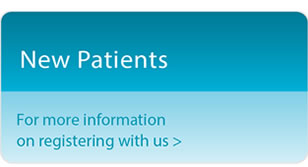